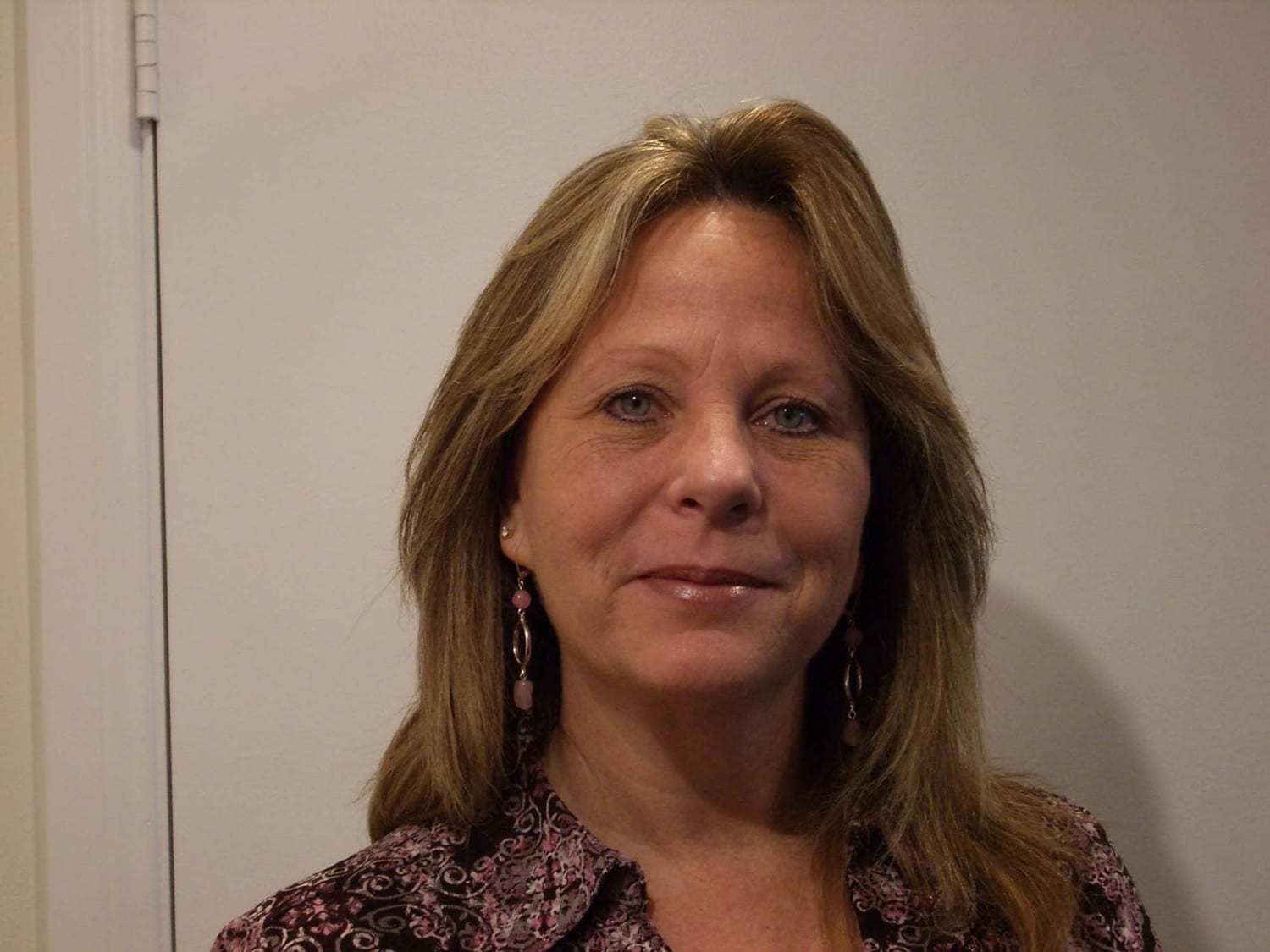 We are only three months into 2015 and coming up to International Women’s Day. Women all over the world are calling for gender equality, from Patricia Arquette’s famous Oscar speech, to the world renowned #HeForShe movement promoted by A-list celebrities including Emma Watson and Steve Carell. So, we think it’s appropriate the theme for this year’s International Women’s Day is #MakeItHappen.
So, why is this something Mad Systems is bringing to your attention? Well, if you didn’t know, Mad Systems is a majority woman-owned company. We thought this would be a great opportunity to chat with Mad Systems Co-Owner, Tricia Rodriguez, for a Q&A session about successfully running a woman owned company and the importance of gender equality. What has been one of the biggest challenges running a majority women-owned company?

What I’ve noticed is in the grand scheme of things, it doesn’t really matter if you are male or female; what’s more important is your knowledge and capability of problem solving in the industry.

How does being a majority woman-owned company set you apart from others in the A/V industry?

It hasn’t really set us apart. We still fight for business just like every other company in this industry. What sets us apart is our work, and our work speaks for itself.

What does gender equality in the workplace mean to you?

Before owning Mad Systems, I worked in the auto industry, which predominantly employs men, so I’ve had my fair share of battles with gender equality. Women often are not on the same pay scale as their male counterparts and there is not always an opportunity for growth for women. Running my own business allows me to eliminate that barrier in my workplace and do what I can to encourage our industry relations to do the same.

What does International Women’s Day mean to you?

International Women’s Day really is an opportunity to promote and support other women across the globe. It’s a chance to recognize those who have inspired us. Women like Lucille Ball inspired me, and influenced others to continue to promote growth for women all over. This day is an opportunity to stop and recognize how far we have come over the years and motivation to keep this movement growing strong.

According to the National Women’s Business Council, 8 million U.S. businesses are majority women-owned translating into the creation and/or maintenance of 23 million jobs, which amounts to 16 percent of all U.S. jobs! Women all over are producing numbers that are dramatically affecting our economy and adding to the importance and value of women-owned businesses.