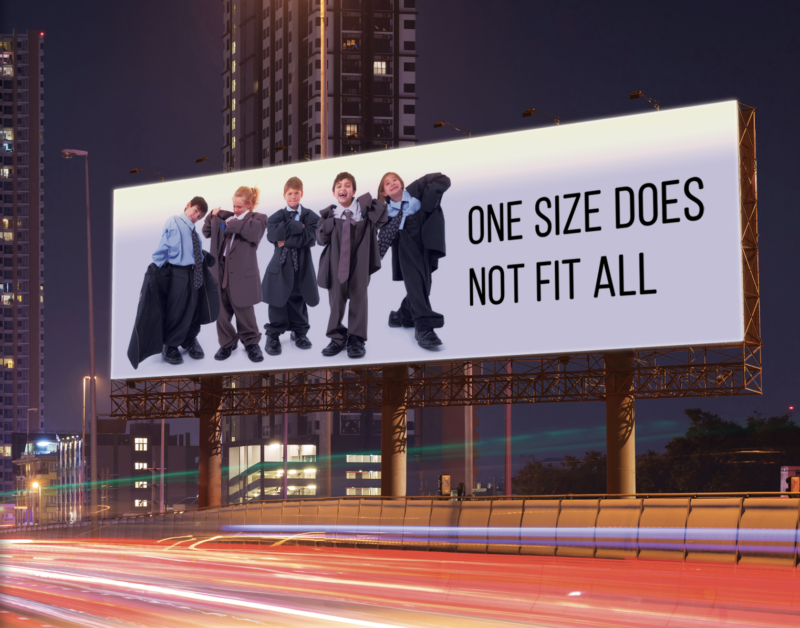 If you’re into marketing or advertising, this is so obvious that you’d hope it’s not even worth discussing. However, the technology has not existed to do anything about it. so that the tried and tested (and tried and tested) scattergun approach towards advertising was about the only available option. All that has now changed with our latest patented solutions. Technology now exists to employ targeted advertising so that your budget is spent where it does most good – truly based on personalized media delivery used in combination with statistics to create an approach unlike anything you have seen to date.

What if we could create a system where if a consumer does not look at an advert that is running the advertiser doesn’t pay, and a few seconds later we switch to another ad?

Think about getting gas (petrol for some of you). The cacophonous onslaught of irrelevance coming from the various monitors on the pumps is worth putting some effort into ignoring – but does it need to be like that?

Sure – in the last 20 years there have not been viable options to do anything more. That time is fortunately past us, and we’re happy to announce that we can now do a lot better.

Just think – what if we can then keep changing those ads until we see that the person actually shows an interest – or even smiles? What if next time we see that (anonymous) person we know what they’re interested in and run similar ads, and we refine that knowledge as we go along? Next time they arrive at the pump, the ads we’re running are either for something they’re interested in – or maybe a competitive product…

Now let’s take that another step further. What if we could create a possibility to use that information, correlate the drivers with their cars and that way use license plate recognition to run an ad for a product we know they’re interested in when a consumer drives past a billboard?

What if we can do that with a reaction time of well less than a second, and do it on a system that does not need to be internet connected, with secure privacy. What if we can do it without people’s names, or any other identifying feature out in the open? No possibility of hacking, no options for identity theft?

Guess what – our patented technology can do all that and a lot more. Let’s talk about how to make your marketing and advertising budget so that it used in a meaningful manner!