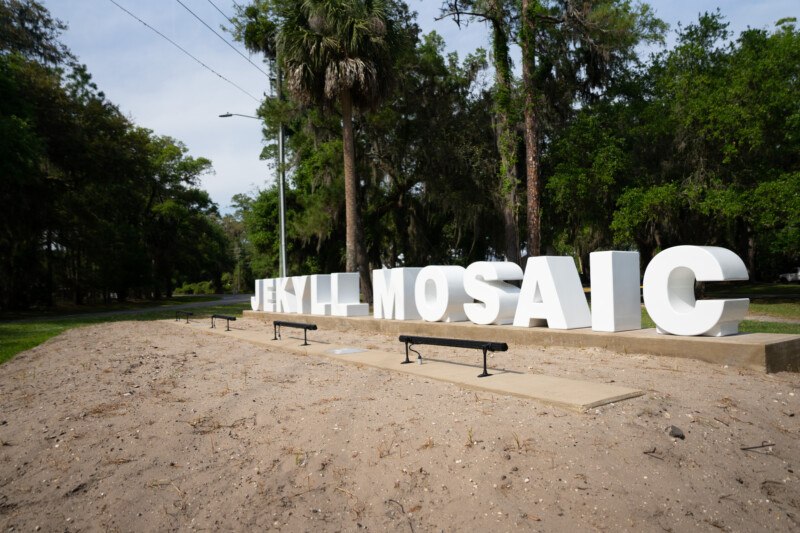 The Jekyll Island museum is located on a barrier island just off the Georgia coast, which boasts a remarkably rich mix of cultural heritage and natural history. From the pre-contact era when First Nations peoples came to the island to harvest fish and shellfish, through its opulent 19th Century role as a private retreat for the rich and famous, to its present-day status as a National Historic Landmark, Jekyll Island has extraordinary stories to tell. The Jekyll Island Authority engaged Main Street, through the Weber Group, to create new exhibits and guest experiences for the Jekyll Island Museum, and Mad Systems to create the AV system for this venue. As a first stop for nearly everyone who comes to the island, the Museum is well positioned to help even the casual visitor recognize and appreciate Jekyll Island’s interwoven legacies. We focused on illustrating how humans have interacted with the island’s diverse natural resources over time, and how people have both shaped and been shaped by those forces. Mad Systems chose to use a wireless QuickSilver® for the venue, which meant that the rack room was returned to the client to now be used as storage for the gift store. The budgeted cost for the HVAC system and for the scheduled cables (and conduit) to run from the rack room to the exhibits were all eliminated. With a range of exhibits, this is a very successful exhibition that uses QuickSilver® single and 4-channel synchronous media servers, audio servers to create randomized sound scapes with motion detector triggers to overlay narratives, I/O devices, free-standing reader rails, lighting control, and some really nice special touches like the antique QuickSilver® upgraded gramophone player and car entertainment system. A fun job, and it was a delight to work with Michael at Main Street design to incorporate some of the novel aspects on offer by QuickSilver® into the exhibits.